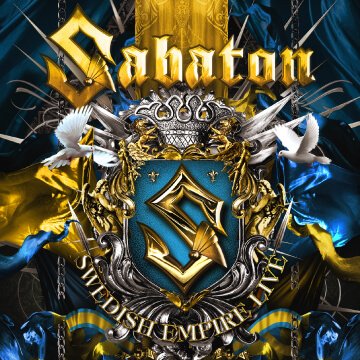 This live album coincides with the album tour for Carolus Rex. It features 16 of Sabaton’s most popular songs, recorded during the band’s epic 2012 performance at Woodstock Festival in Poland – one of the biggest musical events in Europe which attracted more than 600,000 visitors that year.