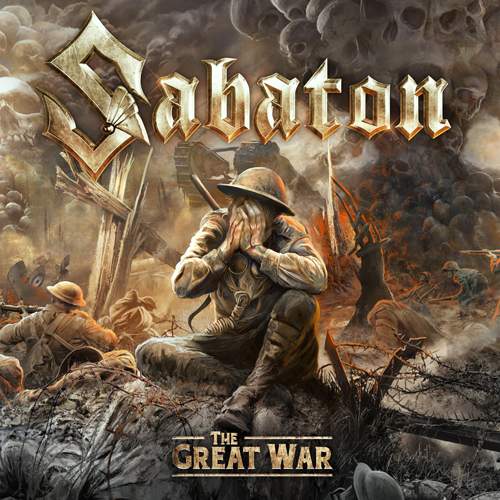 Far from home, a man with a mission
In the heat of the glistening sun
In the heart of ancient tradition
This man’s journey has only begun

Lead the charge, a raider has entered the battlefield
Sabotage, the game is about to unfold

As the darkness falls and Arabia calls
One man spreads his wings, as the battle begins
May the land lay claim on to Lawrence name
Seven pillars of wisdom lights the flame

A revolt to gain independence
Hide and seek, hunters hot on their trail
Joined their ranks, obtained their acceptance
Side by side raid the Ottoman rail

After the war has been won, deception or treason?
Who can tell?
Who stood to gain?
Who stood to loose?
Who did the dying?
Betrayal of trust from within or compelled?
The pillars of wisdom can tell
Back home where a new life awaits, whispers of past
The sands of Arabia calling

Watch the lyric video for ‘Seven Pillars of Wisdom’ below.

Music:Brodén
Lyrics:Brodén / Sundström
Historic Fact
Thomas Edward Lawrence, known as Lawrence of Arabia, is famous for his role in the Arab Revolt and the Sinai and Palestine Campaign against the Ottoman Empire during World War I.