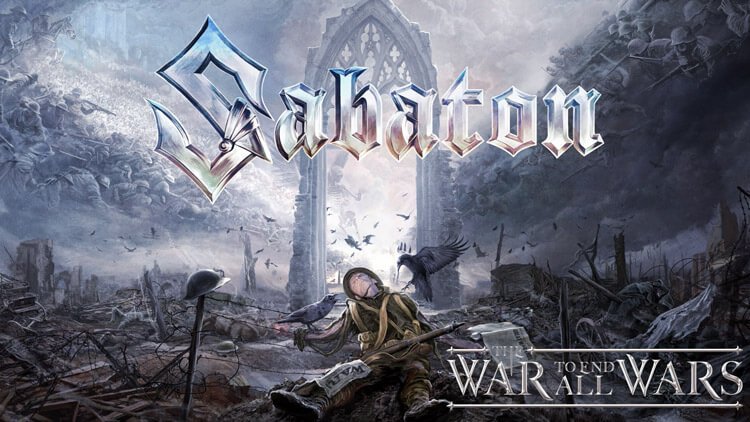 For almost two decades we have been singing about historical battles and wars from all over the world.

Two years have passed since the release of our latest album The Great War, a concept album telling stories from World War I.

Since then we’ve all been trying to decide on the next chapter of our storytelling. Will it again be Swedish history? The American Civil War, the story of Napoleon, or maybe the Crusades?
No dear friends.. We will focus once again on the beginning of the 20th century.

We give you: THE WAR TO END ALL WARS!

We believe there’s more to discover in this particular moment of history. There are still so many stories from World War One to be told.

In time we will learn them all…