Listen to our new EP “Heroes Of The Great War” – OUT NOW!

Our brand new “Heroes Of The Great War” EP focuses on some of the boldest, most courageous heroes of World War I. These are people we believe need to have their stories told and whose narratives truly resonate with us on a personal level.

LISTEN TO “HEROES OF THE GREAT WAR” >

Remarking on the concept of the new EP, Pär Sundstrom says:

“Those involved in conflict and war push themselves beyond their limits, both physically and psychologically, and often achieve extraordinary things. They have no choice but to be brave and have no option but to do everything they can to protect what they are fighting for. Humans are programmed for survival, and some of these heroes’ tales that we write about are jaw dropping. This EP is our tribute to them and our way of ensuring that these stories are not forgotten and get the recognition they deserve.”

“We are really excited to be releasing a new song with this EP and we are eager to see how people respond to the incredible story behind it. The song is about Albert Severin Roche, a World War I hero who believed he was destined for great things. And despite the doubts of his peers and the odds being stacked against him, he achieved the unbelievable.”

Albert Severin Roche was born in France and his father was a farmer. Roche signed up for the French Army at the age of 18. To his very core, he knew he was destined for great things, but standing only 1.58-metres tall, he wasn’t what the army was looking for, and he was rejected. Despite this, he eventually managed to enlist and was assigned to the 30th Battalion of Chasseurs. To begin with, Albert was not a model recruit and his fellow recruits and officers did not respect him. A fighter at heart with a fire for war burning inside him, he proved them all wrong. He was assigned to the 27th Battalion of Chasseurs Alpins (known by the Germans as “Blue Devil”) and became known as The First Soldier of France for his heroism and his successful missions. By the end of WW1, Albert had been wounded 9 times and had captured over 1,180 prisoners.

“It’s amazing to hear these World War I stories about how individuals who are often doubted and looked down on end up becoming some of the most celebrated and respected heroes in military history. The story of “The First Soldier” is a lesson to never judge a book by its cover. People are capable of incredible things, and Albert Severin Roche’s determination and heroism is admirable. We hope people feel the same way we felt when we first heard his story.”

We’ve launched an animated story video that tells the story behind our new single, “The First Soldier”. We have released this in collaboration with our good friends at YarnHub and the well known YouTuber, Nota Bene. The video is in French but features English subtitles.

And of course, we’ve also launched an epic lyric video to celebrate the launch of the EP and our new single.

With each EP in the “Echoes Of The Great War” trilogy we are releasing an exclusive digipak in limited numbers. They often sell out immediately, so if you want one for your collection, be quick!

GET THE DIGIPAK (LIMITED) >

ABOUT THE “ECHOES OF THE GREAT WAR” EP TRILOGY

The stories of World War I fascinate us, and our two studio albums dedicated to this conflict prove that. Originating from our all-consuming passion for history and heroism, we have launched an EP trilogy entitled “Echoes Of The Great War” featuring new songs specifically about World War I, coupled with topically related catalogue music.

We really wanted to present this music to you in a different way. With this WWI collection, you will be able to familiarise yourself with these incredible war stories, while simultaneously quenching your thirst for metal.

Keep an eye out for our final EP of the “Echoes Of The Great War” trilogy.

Stories From The Western Front
Our third EP in the series, “Stories From The Western Front”, features songs about some of the most gripping tales from one of World War I’s main theatres of war. These stories, some of which are unimaginable in this day and age, depict the chaos, danger and instability soldiers faced on the daily, who were fighting in the name of their countries.

Our three new EP releases will be available on all major digital music services. 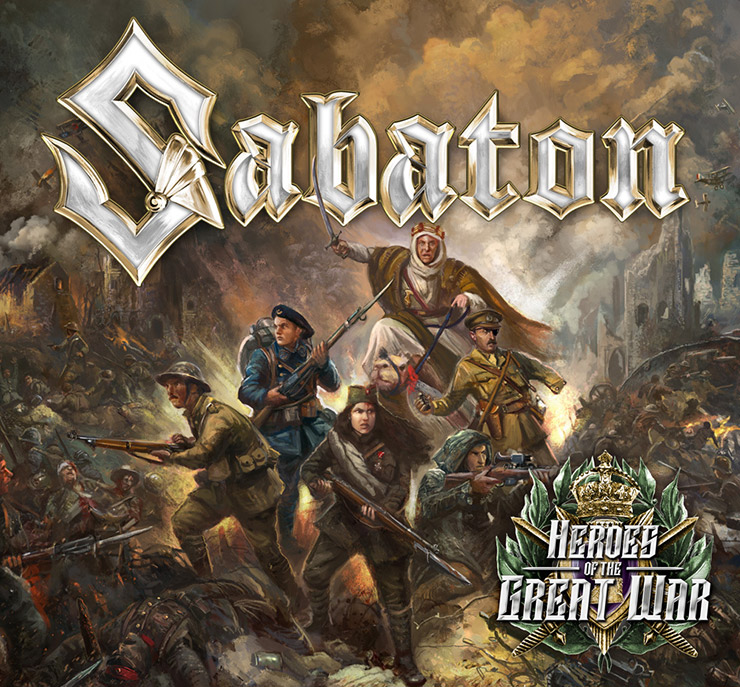 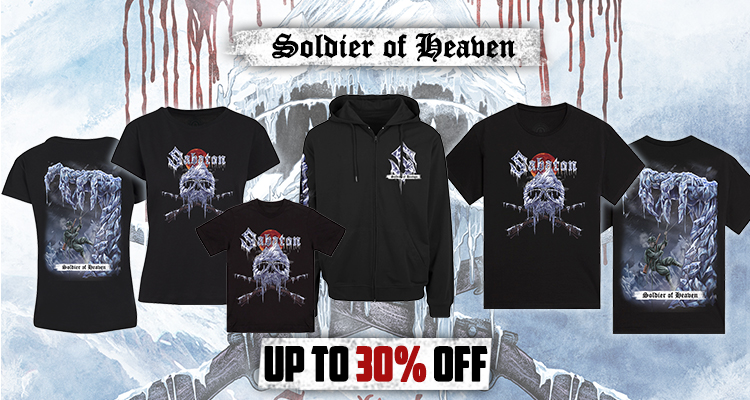 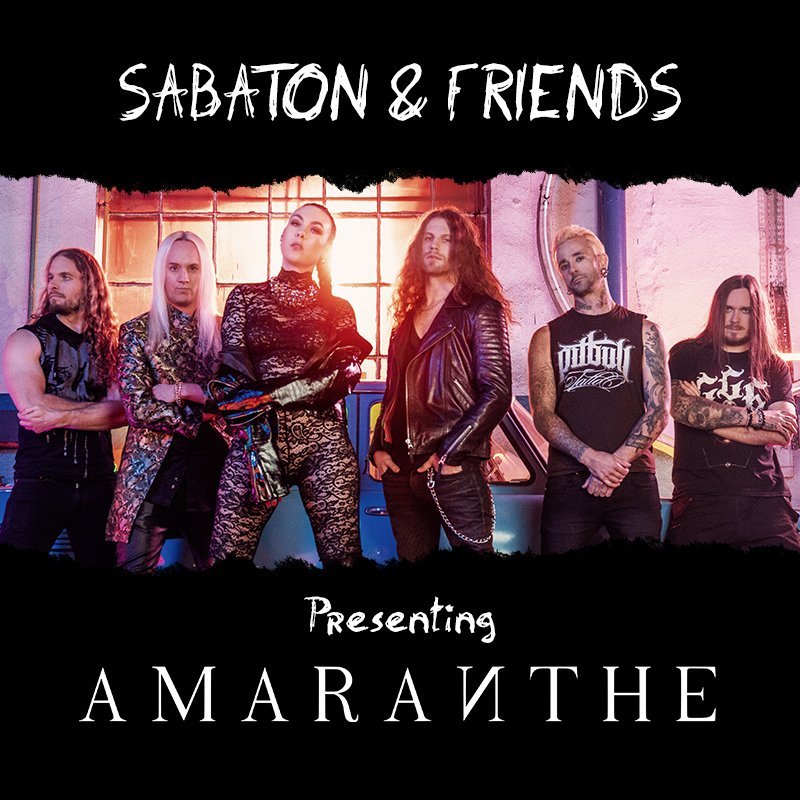 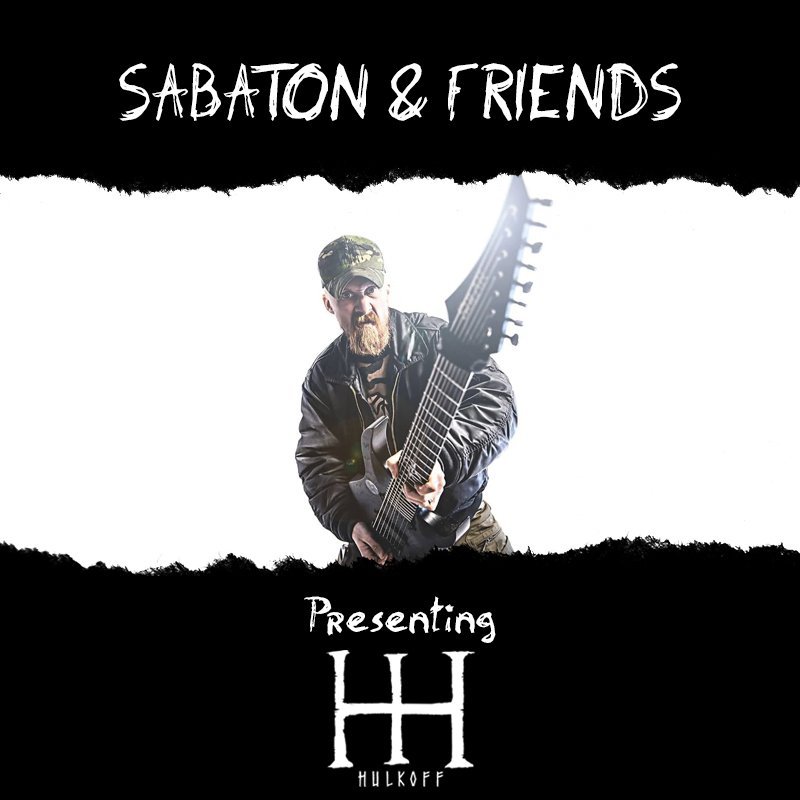