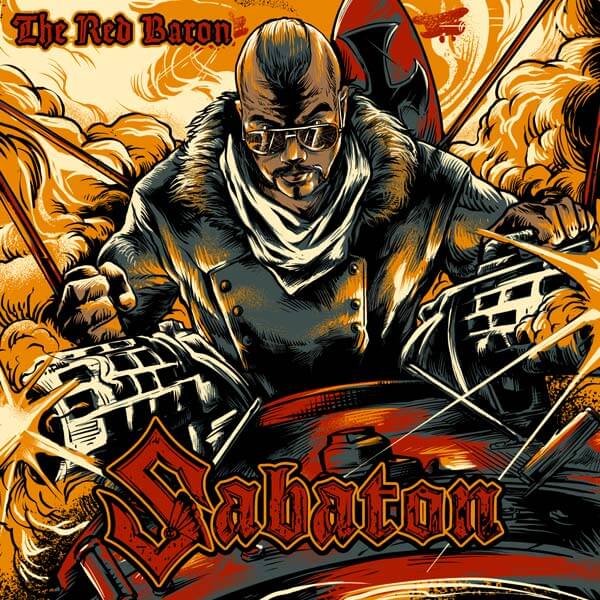 Our new song The Red Baron has just been released to all streaming and digital music platforms and you can now stream and watch the official lyric video.

The Red Baron is the second single from our upcoming album.

Manfred von Richthofen, a.k.a The Red Baron is one of the, if not the most iconic heroes of The Great War. He simultaneously embodies the mechanisation of modern war and a romanticised version of war with his individual skill and heroism.
To not include the story of Manfred von Richthofen on a concept album for The Great War felt really strange. And since we are aiming higher than before in every way, we are proud to present this single from our upcoming album!

You can pre-order our upcoming album The Great War below.