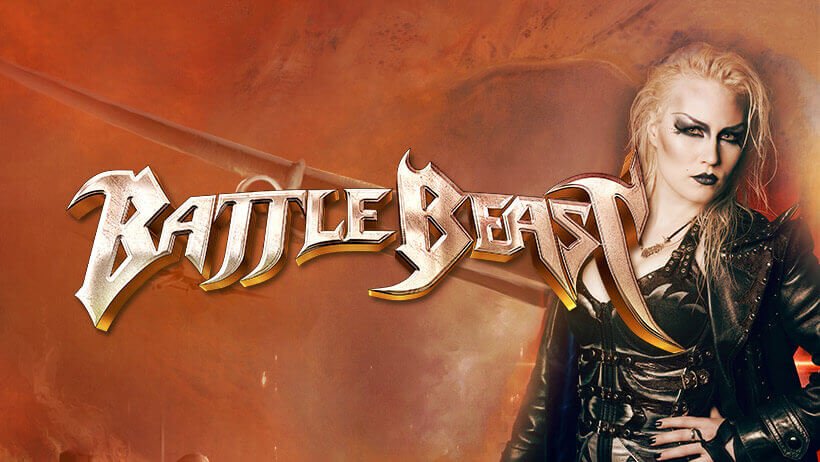 The last time we had BATTLE BEAST in Falun was in 2014, and now they are back stronger than ever!

Formed in 2008, BATTLE BEAST won the Wacken Metal Battle back in 2010. Followed by signing a record deal with German metal powerhouse Nuclear Blast and releasing their highly-acclaimed debut album »Steel« (2012), the band were seen touring successfully with their labelmates, symphonic metal masters NIGHTWISH.

After the arrival of new frontwoman Noora Louhimo in 2012, the release of their self-titled sophomore record (2013) delivered them support slots for well-known bands such as SONATA ARCTICA and POWERWOLF among others.

On the release day, the group embarked on a big European tour with Swedish heavy metal heroes SABATON and DELAIN. In support of this record, they also toured European soil as a headlining band for the very first time… 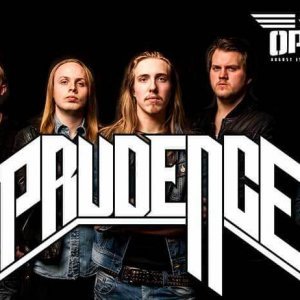