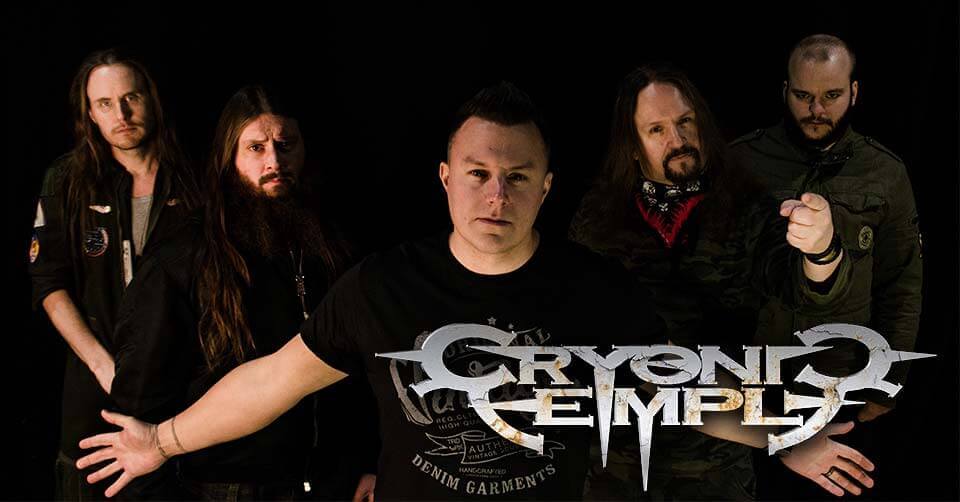 Cryonic Temple was founded in 1996 in Dalarna, Sweden. Together with Orphan Gypsy and Sabaton they are considered the originators of the of the new Power Metal wave in Dalarna in early 2000’s. Through the years they performed at festivals such as Sweden Rock Festival, HeadBangers Open Air, Sabaton Open Air, Peace And Love, Gothenburg Metal Festival, Motala Metal Festival, 2000 Decibel and many more.
Cryonic Temple have also opened for Uriah Heep, Saxon, Tad Morose, Civil War, Lion’s Share and Paul Di’Anno