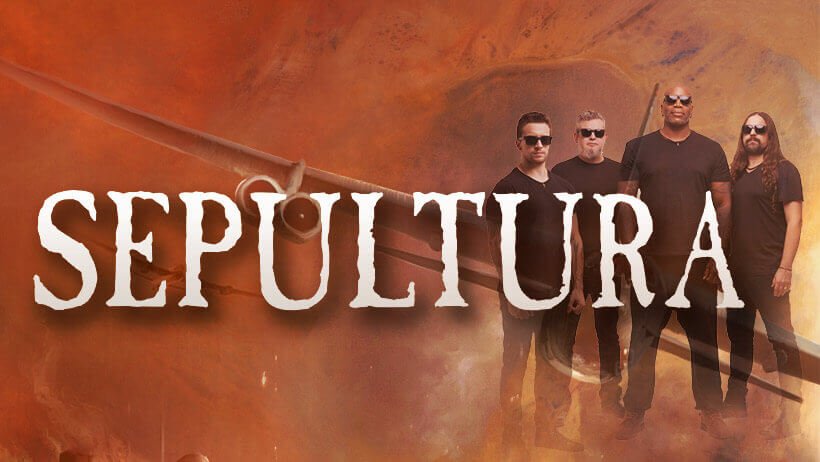 Sepultura is a Brazilian heavy metal band from Belo Horizonte. Formed in 1984 by brothers Max and Igor Cavalera, the band was a major force in the thrash metal and groove metal genres during the late 1980s and early 1990s, with their later experiments drawing influence from alternative metal, world music, nu metal, hardcore punk and industrial metal.

Sepultura has released fourteen studio albums to date, the latest being Machine Messiah (2017).

Sepultura has sold over three million units in the United States and almost 20 million worldwide, gaining multiple gold and records around the globe, including in countries as diverse as France, Australia, Indonesia, United States, Cyprus and their native Brazil.