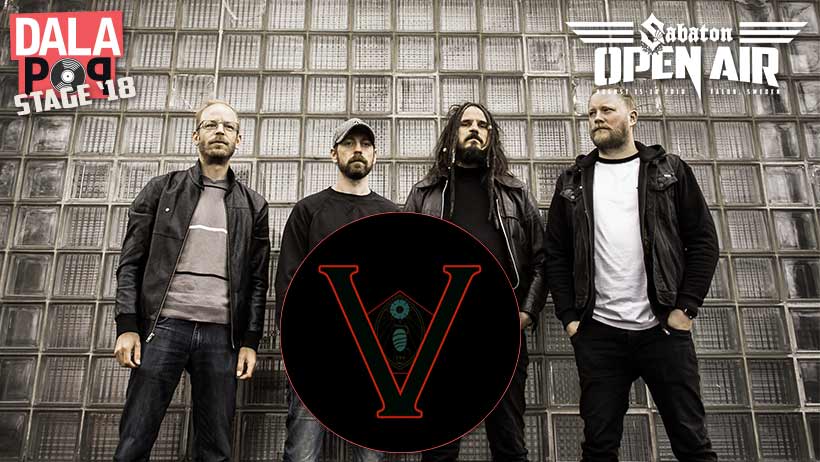 V’s history reaches back to the ’90s, when the band’s original personnel (two of whom had formed the hardcore band Amend in 1994) were amalgamating a blend of hardcore, death, and thrash metal. An EP named VI was recorded in 2006 (but just released last year), and then the band went on a hiatus for a decade, emerging again now with Pathogenisis.

And with the passage of so many years, V’s sound and conceptual focus has changed, the music becoming heavier and more freighted with doom, their world-view transitioning into visions of a nihilistic future and “a world crumbling to its knees”