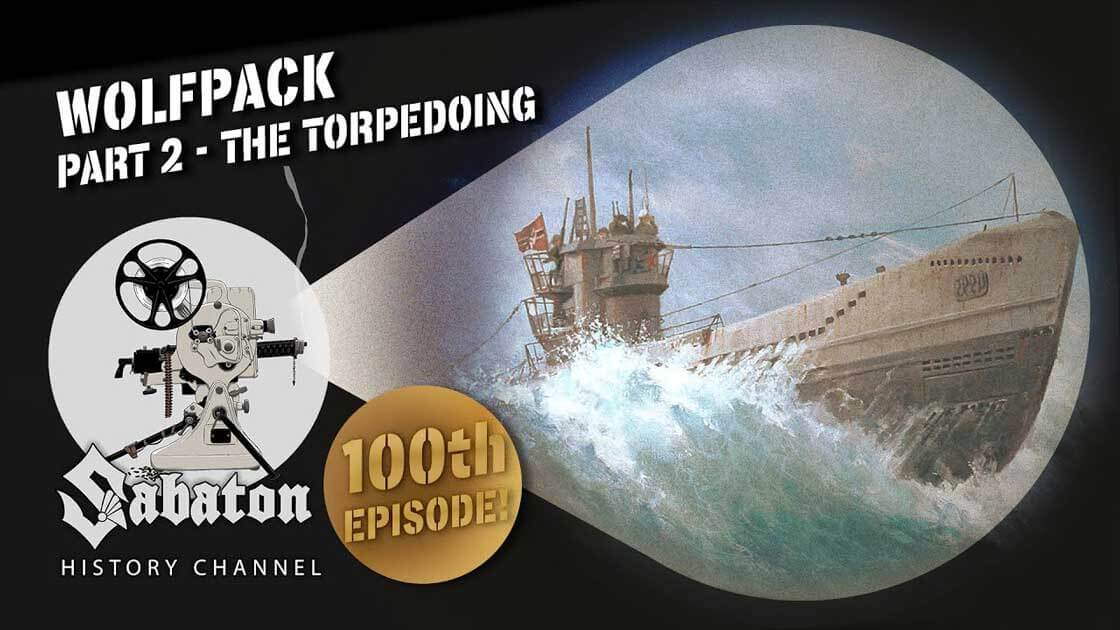 The Allies had cracked the secret codes, deprived the German Kriegsmarine of their best U-Boat aces, and sunk more submarines than the Germans could replace. Yet the Wolfpacks returned. From the depth of the sea they continued their hunt, even far away from the busy routes of the Atlantic. On their way south, along the coast of Africa, Wolfpack “Eisbär” would engage in a fateful encounter. An encounter that would demonstrate how the old rules of conduct, honor and mercy had become a thing of the past.