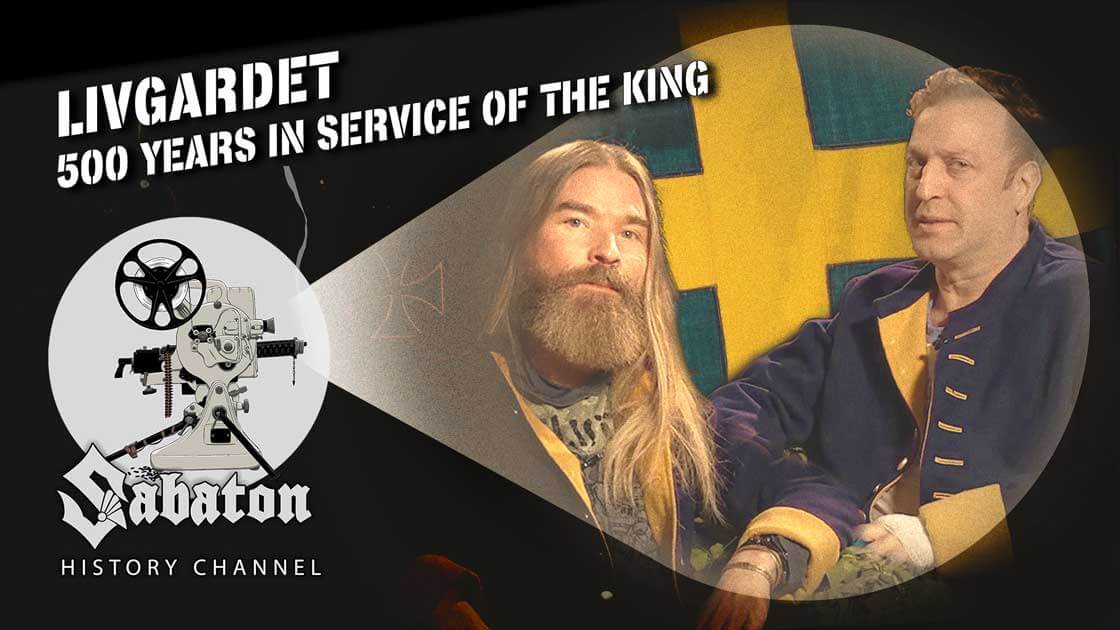 In 1523, Swedish King Gustav I. Vasa gathered 16 of his bravest and most loyal soldiers around him and appointed them to be his royal bodyguards. From this day on, the Swedish Royal Guards were tasked to guard the King and the royal family in their palace in Stockholm with their lives. Throughout the centuries the Royal Guard took on many names, outfits, and weapons, yet their mission remained the same. They joined the King on his military campaigns, protected him from assassins, and policed the royal estate. 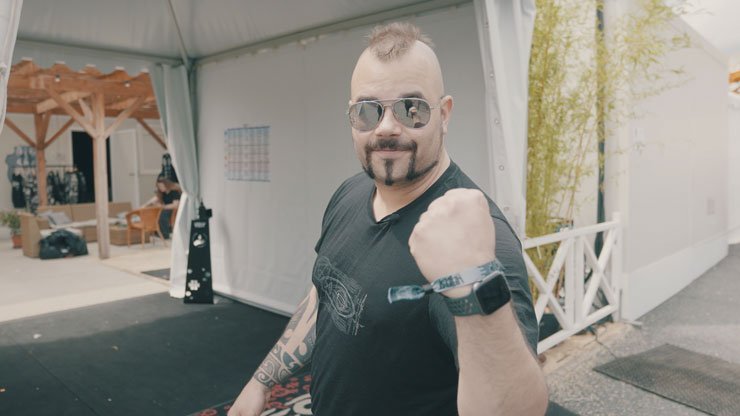 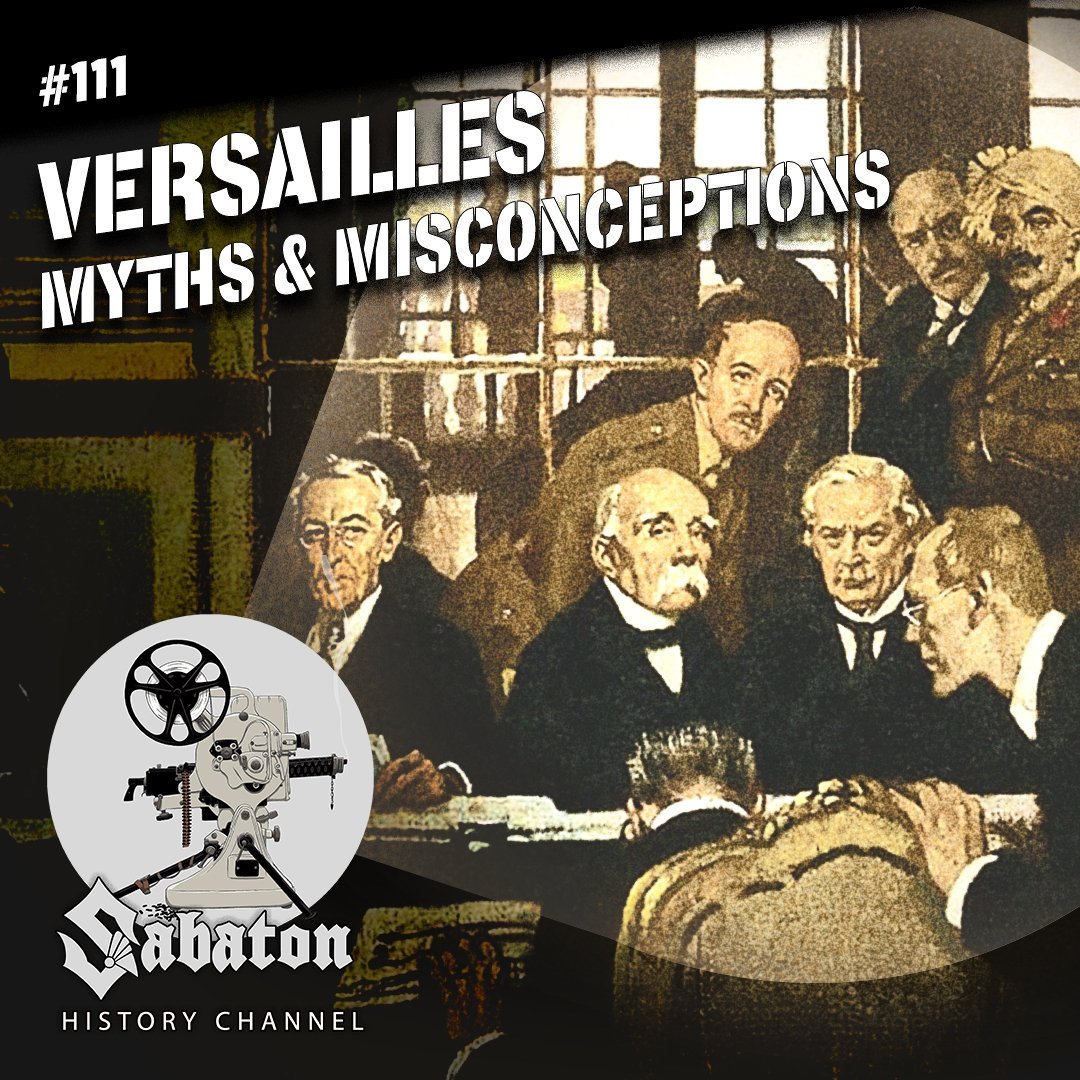 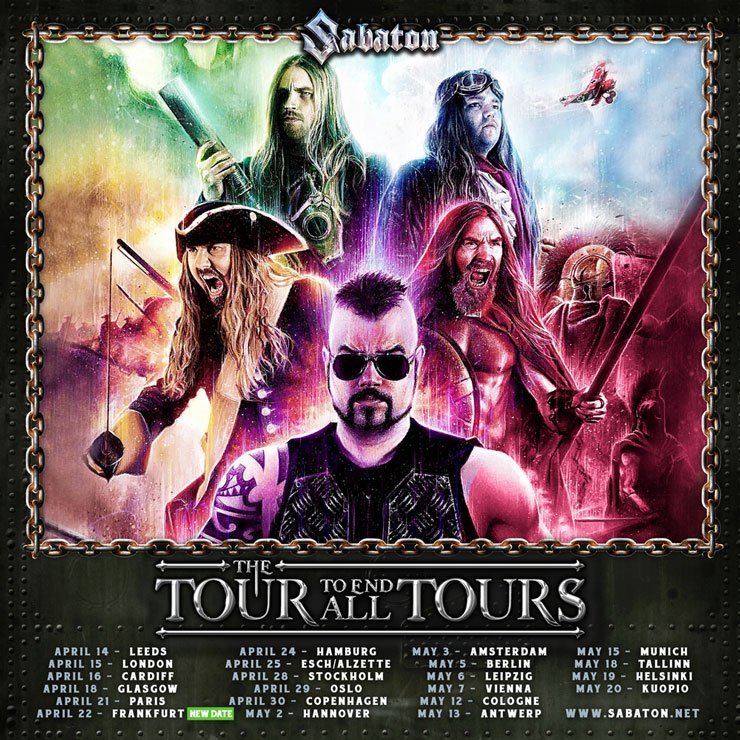 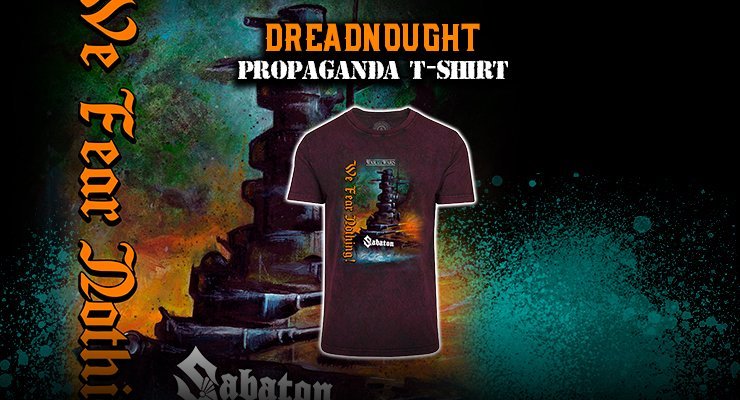