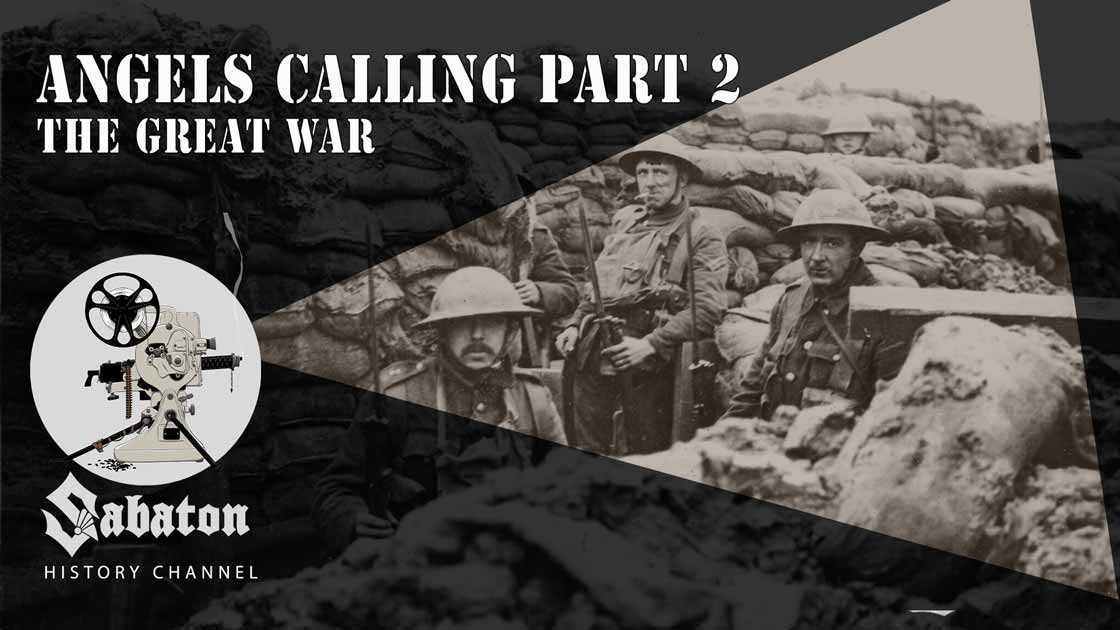 The shadow of trench warfare is a long one. In fact the soldiers at the front did not just rely on their guns and grenades alone, but on a wartime industry to keep them fighting. Everything had to be produced in the millions. Not only rifles, cartridges and shells, but boots, helmets, spades and everything else that was used on a daily basis. The Great War was a war that thrived on a nation-wide war-economy, the likes of which had never been seen or tried before.