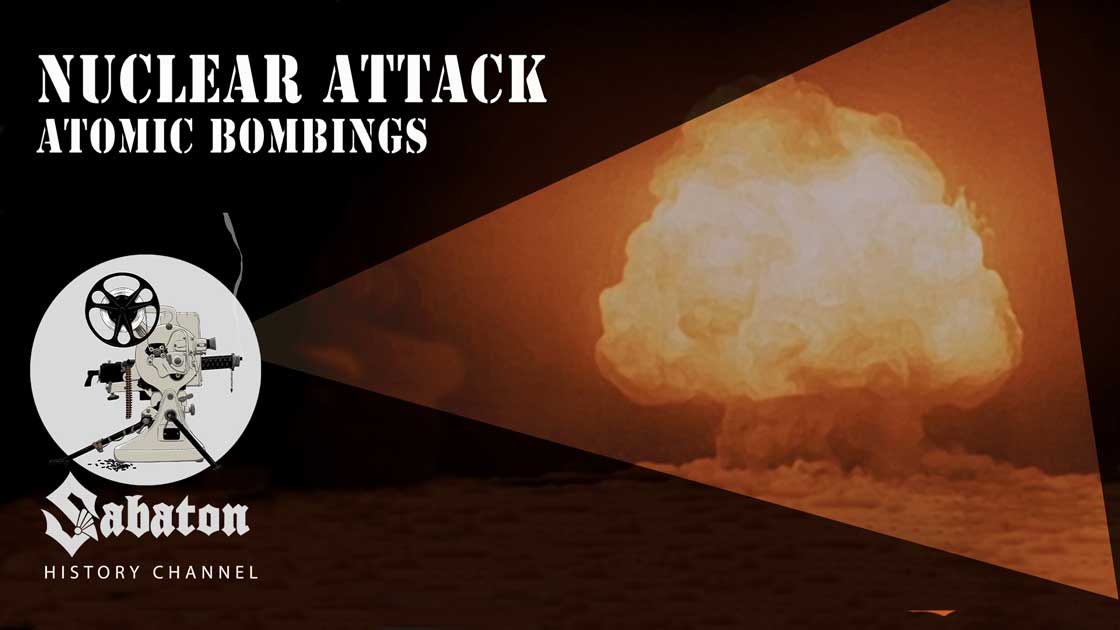 At 0815 on 6 August 1945, the first atomic bomb, nicknamed “Little Boy”, was dropped out of the B-29 “Enola Gay” and descended towards the Japanese city of Hiroshima. 43 seconds later, the city was engulfed in a flashing bright light and a shockwave of unimaginable heat and deadly pressure. From the hypocenter of the resulting mushroom-cloud, a blue-green fireball burned and blinded the city and its inhabitants with unprecedented power. 140.000 people were killed in the first few moments. Tens of thousands would die from wounds and radiation. The age of atomic warfare had begun. 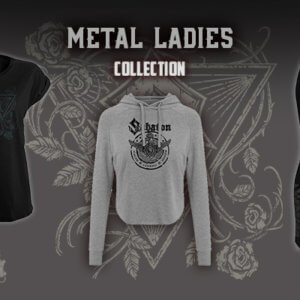 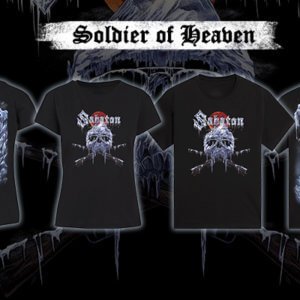