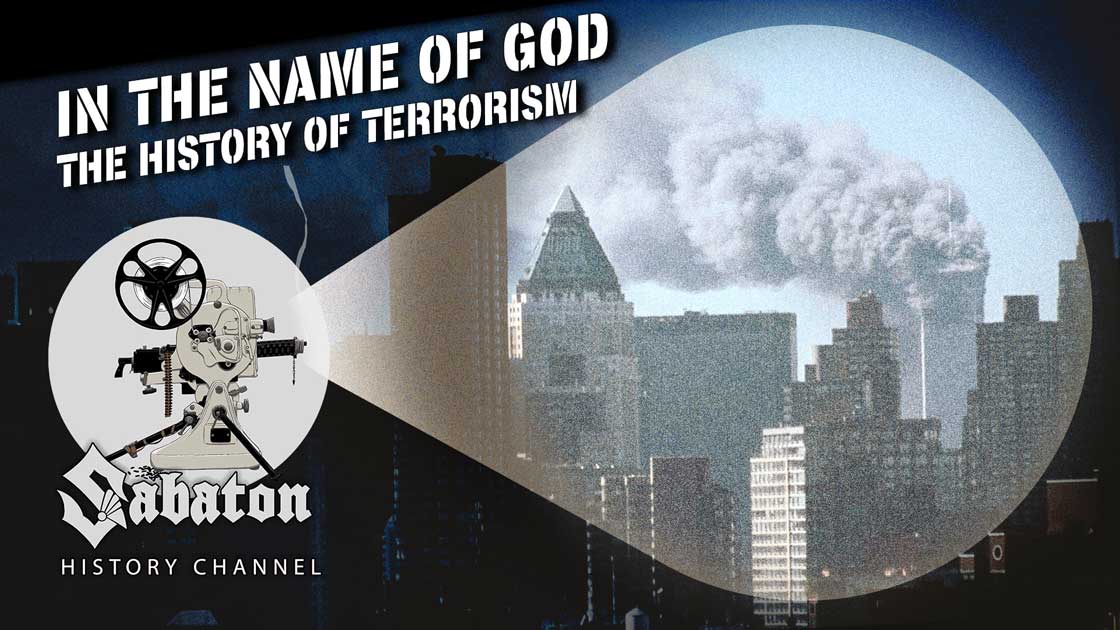 Terrorism might be one of mankind’s oldest weapons. Since antiquity, horrific violence and assassinations were used to overthrow supposed tyrants and strike fear into the heart of the public.
The French Revolution at the end of the 18th century, saw terrorism evolving into its modern form. Political opponents, counter-revolutionaries, or simply sympathizers of the “old order”, were targeted and eliminated in a wave of terror. Political murder became romanticized.
Throughout the centuries until today, terror persists as a weapon of the few against the masses, in an effort to change society by force. Nothing made that clearer than the terrorist attacks against the United States on 9/11 2001.