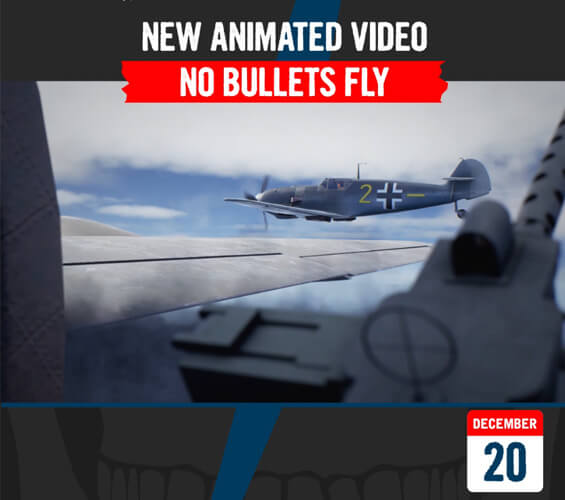 Surprise #20 – New Animated Video for our song ‘No Bullets Fly’

On December 20 1943, a badly shot up B-17 piloted by Charlie Brown struggled to stay in the air. Passing low over a German airfield, it was spotted by Franz Stigler who raced to intercept, just one victory away from receiving the Knight’s Cross. What happened next would be called one of the most incredible acts of kindness between enemies.

Today we are thrilled to present our new Animated Music Video for our song ‘No Bullets Fly’ which pays tribute to the Charlie Brown and Franz Stigler incident.

The video was produced by our friends at Yarnhub who also produced our animated story video for ‘Night Witches‘! 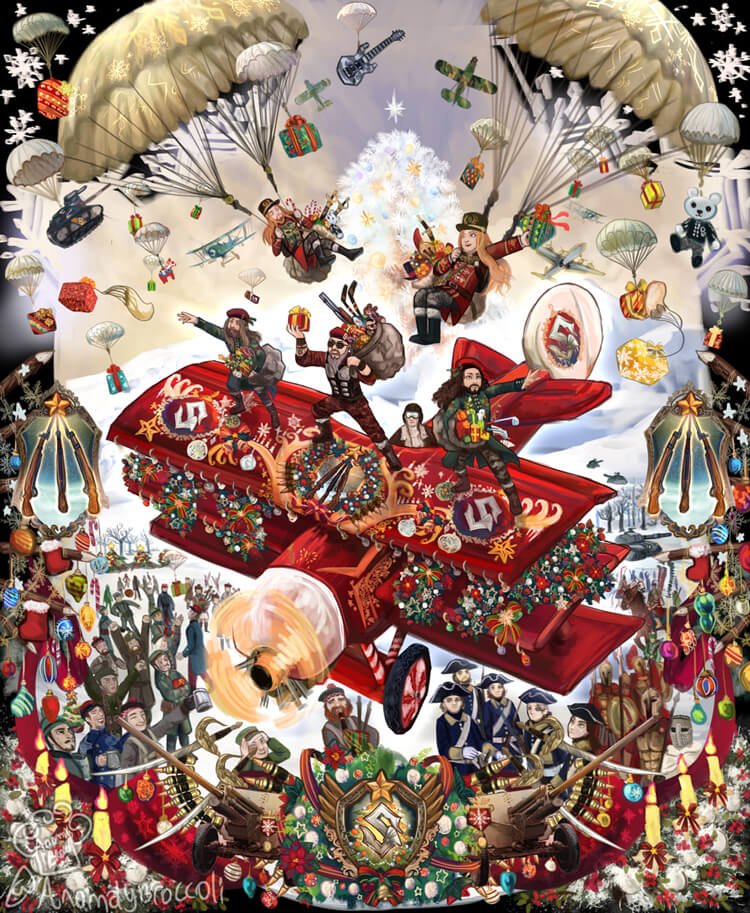 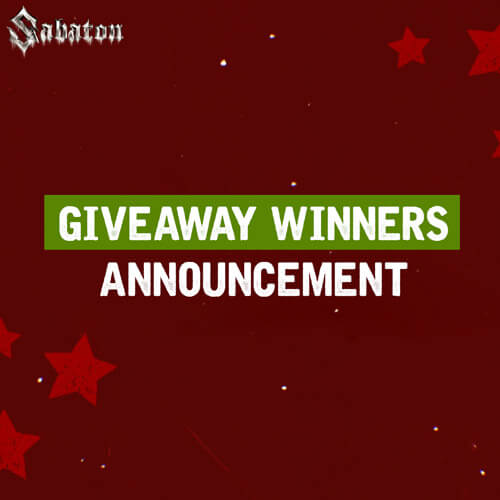 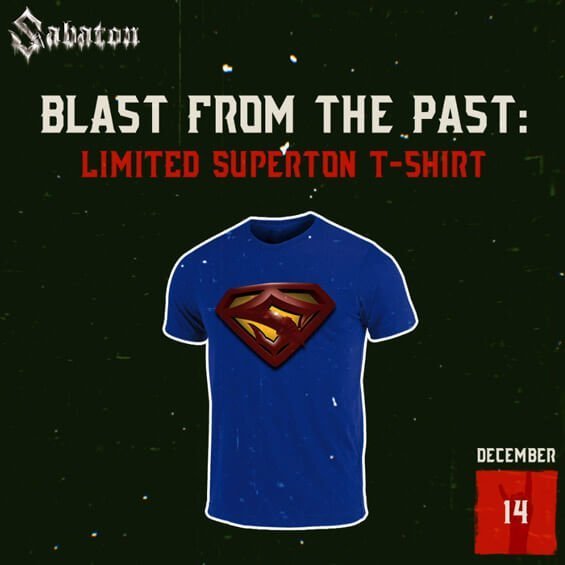 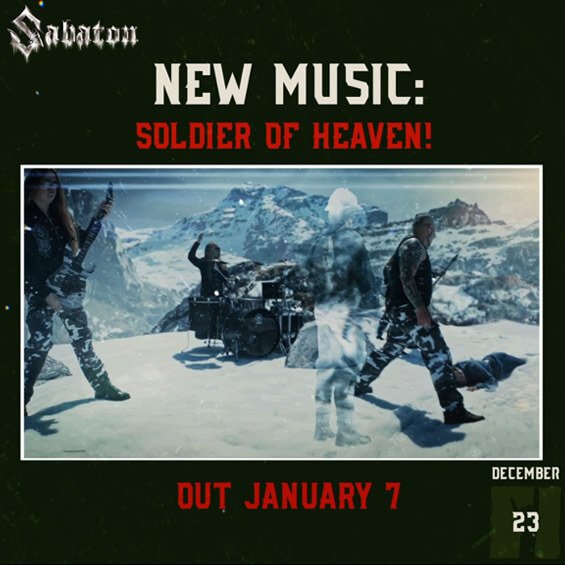