Home / Discography / Carolus Rex / The Lion From The North 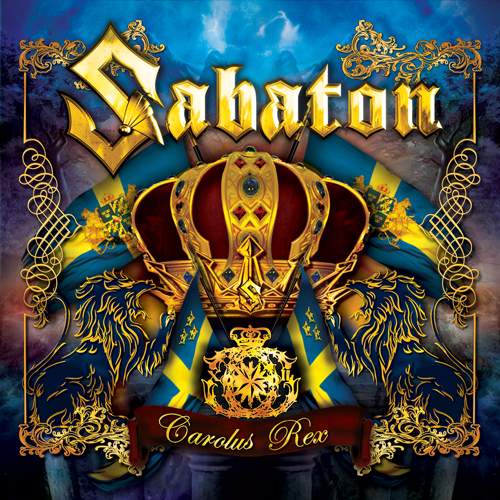 The Lion From The North

A time of religion and war,
Legends tell the tale of a lion
This beast in the shape of a man,
With a dream to rule sea and land

And all those who stand in his way,
Will die, by God and victorious arms
With the righteous that follows him south,
Once more, set ashore, to war

Legends have taught, battles fought,
This lion has no fear at heart
Lion come forth, come from the north,
Come from the no-o-o-o-orth

A storm over Europe unleashed,
Dawn of war, a trail of destruction
The power of Rome won’t prevail,
See the Catholics shiver and shake

The future of warfare unveiled,
Showed the way, that we still walk today
Der Löwe aus Mitternacht comes,
Once more, he is here, for war

Watch the lyric video for ‘The Lion From The North’ below.

Music:Brodén
Lyrics:Brodén/Sundström
Historic Fact
Known as the 'Lion From The North', King Gustavus Adolphus of Sweden was a pioneer of modern warfare and statesmanship. He laid the foundations for the Swedish Empire and influenced many elements of the modern Swedish state. After his death, he was given the formal title of Gustav Adolf the Great.

Find out more about Gustavus Adolphus, the Swedish King.