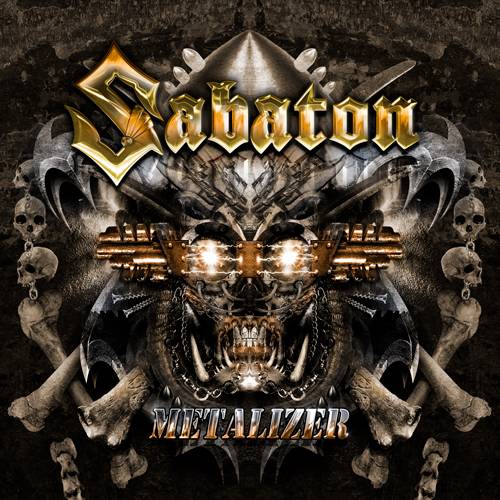 Sabaton’s third official release was in fact the first studio album they recorded, but release was delayed until two years after Primo Victoria. Written before Sabaton adopted the theme of war, the lyrics for this album deal with more typical “metal” themes ranging from Lord of the Rings (Shadows) to the band’s love of metal and its fans (Masters of the World).

Sabaton fact: The CD album includes as a bonus disc the band’s first full length demo, Fist for Fight, along with previously-unreleased track Birds of War.