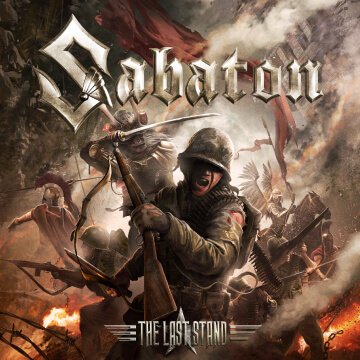 Diary of an unknown soldier - Lyrics

I remember the Argonne, 1918.
The sounds of that battle still haunts me to this day.
The machineguns firing from enemy lines.
The sickening sound of a bayonet tearing through human flesh.
The soldier next to me firing his sidearm in desperation.
All these sounds still echo in my mind, and as conducted by death himself it all comes together as music.
A rhythm of death
A symphony of war