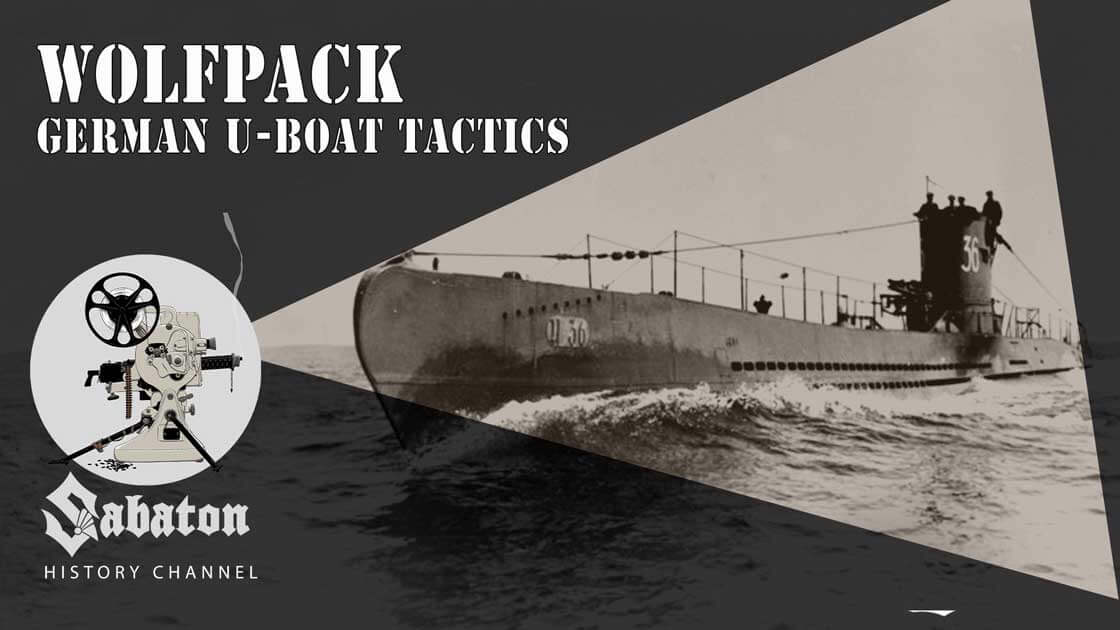 The Battle of Britain had saved the United Kingdom from imminent invasion by the German Wehrmacht, however the war was far from over. To destroy Britain’s economic capabilities to wage war, the German Kriegsmarine had to win the tonnage war in the North Atlantic. The German submarines – the U-Boote, were sent out to hunt. As the British Royal Navy returned to the convoy system to protect its merchant fleet, the Germans as well began organizing their submarines in groups to attack in unison. These hunter-killer teams, the Wolfpacks, would soon haunt the depths of the North Atlantic.