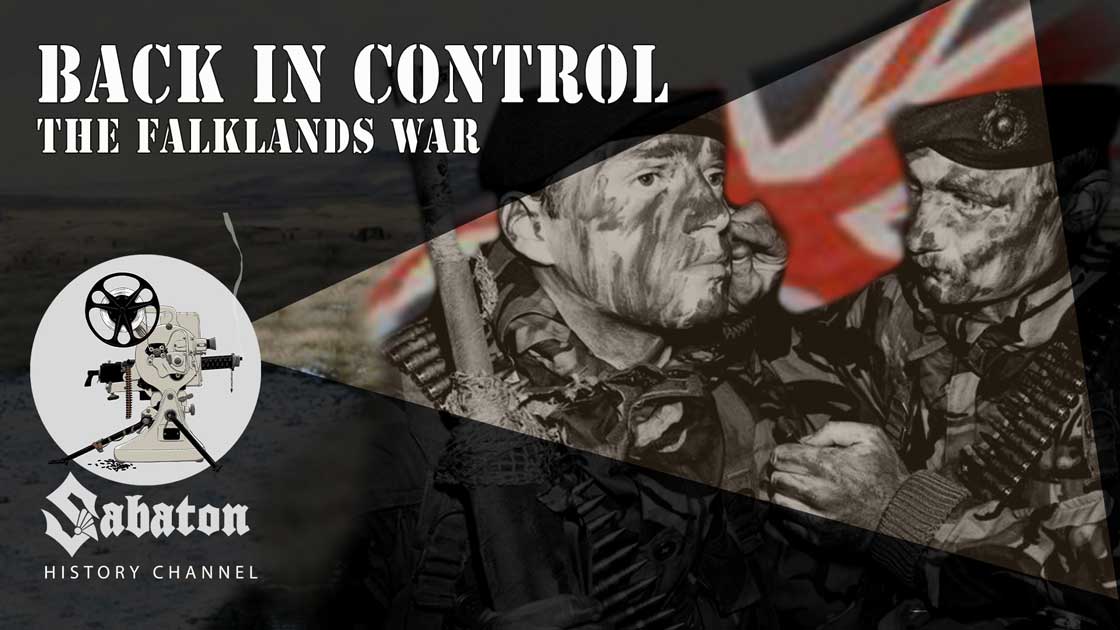 1982, on a group of islands far, far away from Great Britain. After the military junta of Argentinian Army General Leopoldo Galtieri had publicly declared that the Falkland Islands (Malvinas) were rightfully part of Argentinian territory, an invasion force succeeded in wrestling control away from their British owners. However Great Britain would not simply stand by and give the Falklands up. Instead a British task-force would make its way down to the Falklands, in an attempt to take back control of the islands by force. What followed was an undeclared war of 10 weeks, where British carriers and commandos fought against the entrenched Argentinian ground-forces for the ownership of the islands.