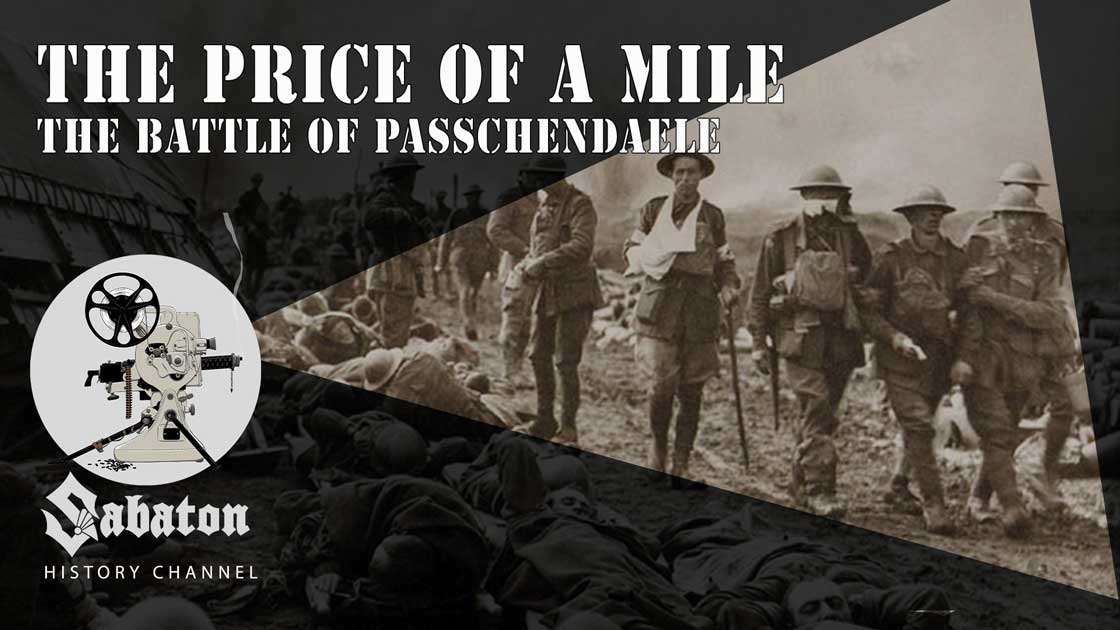 So tell me what’s the price of a mile? The Battle of Passchendaele in 1917 is often remembered as a dismal and dreadful campaign. Fighting over endless mud, waterlogged shell-holes and unrecognizable, bombed out ground, the battle became a slog where everybody was just miserable. Hundreds of thousands of men became casualties for the advance of a handful of miles.