Home Discography The Art Of War 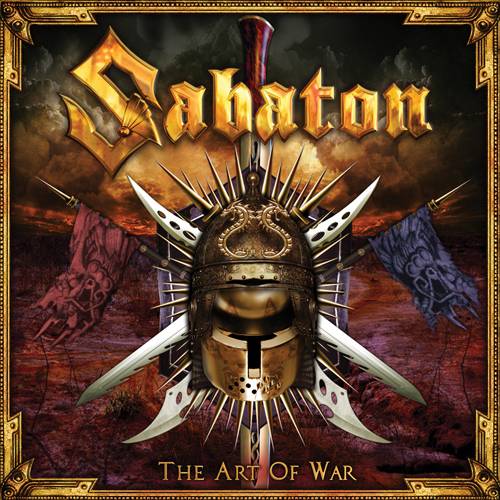 This album is based on the writings of General Sun Tzu, the celebrated military tactician from ancient China. Just as Sun Tzu’s Art of War book has 13 chapters, each dealing with a different aspect of warfare, the album has 13 tracks – each telling of a different historical battle. Some of Sabaton’s most popular anthems, such as Ghost Division and 40:1, are found on this album.

Sabaton fact: The Art of War was Sabaton’s first true concept album and set the creative direction their future works would come to take.